Fiestas that recreate the conquest of Cartagena by the Roman Escipion.

Cartagena, in Spain, is worth visiting at any time of year.

Especially during the second half of September when the Festival of Carthaginians and Romans is held in town.

You feel welcome when you arrive to this beautiful city.

It has a great atmosphere, wonderful architecture and smiling people.

And of course it has this charming festival Carthaginians and Romans in the end of September.

This culture festival is by our opinion among the top 3 visited so far.

The Festival Romans and Carthaginians

Cartagena is proud of its ancient past and its people are the engine of this annual festival that is unique in Spain.

Otherwise peaceful citizens of Cartagena are dressed up in historical costumes and weapons to reenact the fierce battle.

A colorful and quite noisy spectacle which attracts thousands of visitors from Spain and abroad.

In 10 days in late September, more than four thousand Carthaginians are involved in these games and festivities.

During the festival you can see games that shows all the heroic events that occurred during the period from about AD 227 to 209 BC,

The shows creates a magical atmosphere in the cozy resort of Cartagena.

Wedding and Imilce Hannibal, the oracle of Tanit, the march of Hannibal to Rome, the landing of the Roman fleet, parades of troops and legions and fight to conquer Qart-Hadast.

You can participate in several different activities during the festival.

Make a visit to the craft market and, not least, enjoy the many food specialties the Carthaginians offers at the festival area and in they’re bars and restaurants.

Beside all the great and nice Roman themed places to eat at the festival area, you will find many cozy bars and cafes along Calle Mayor with good drinks and tapas.

One of the most popular is La Tartana near Puerta de Murcia. 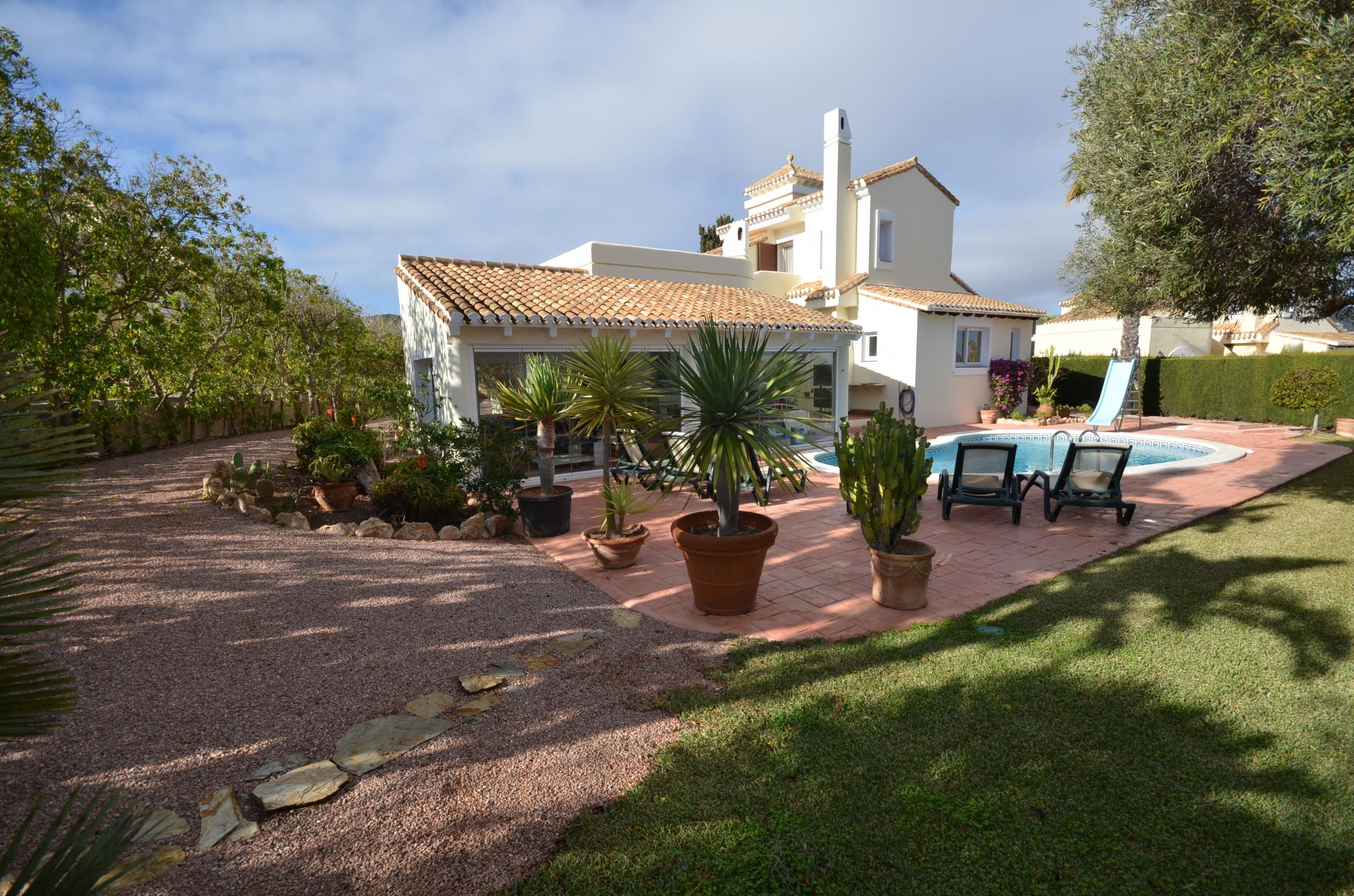 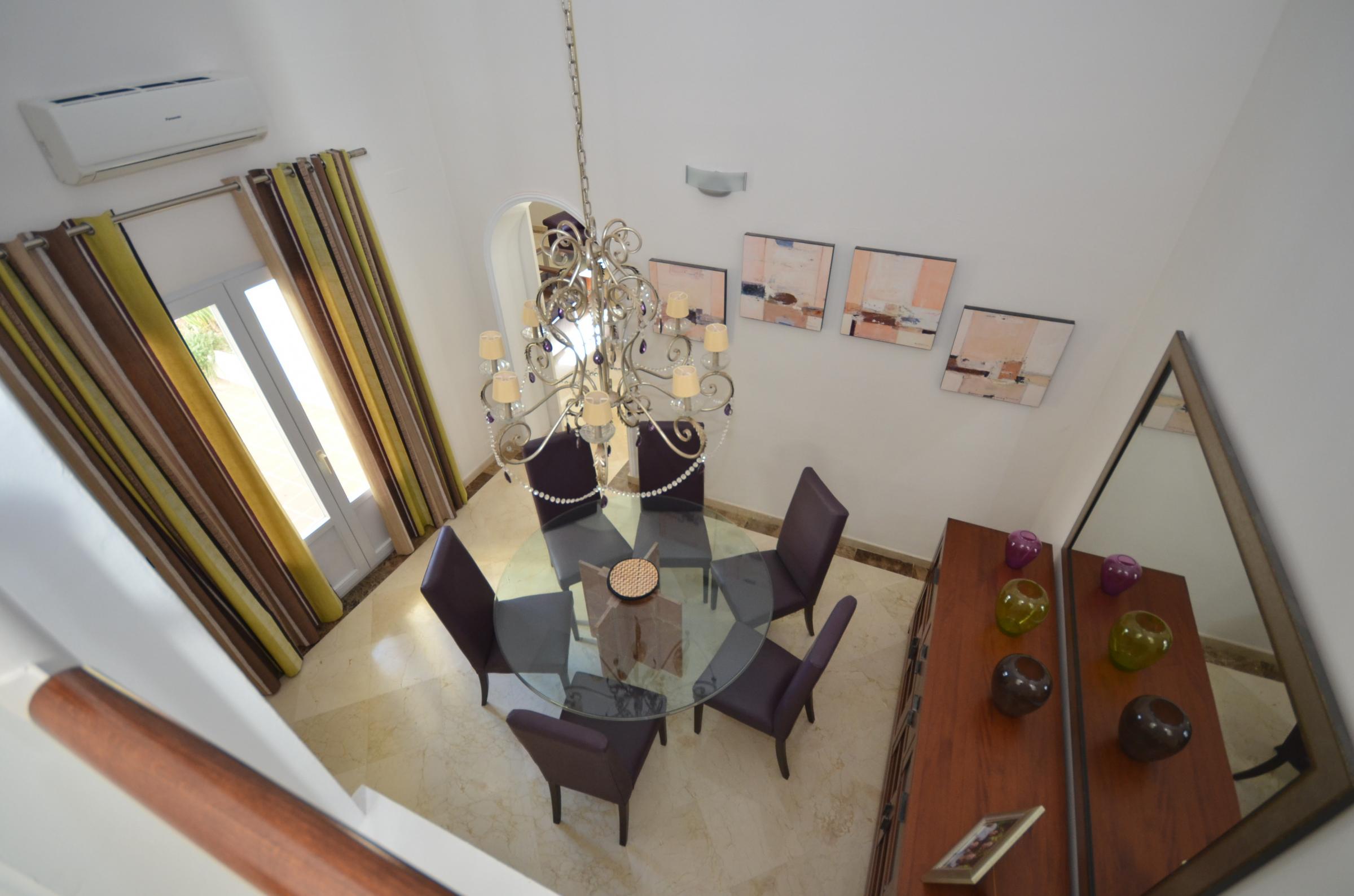 This beautifully appointed individual villa has stunning views, a private pool and comfortable accommodation for up to 8 guests.

For more resort news and holiday info read our blog 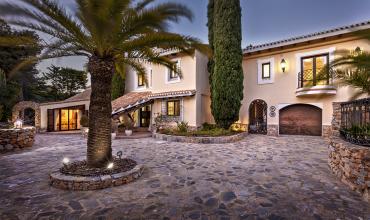 Viewings from the comfort of your home